In my military and educational careers, I have traveled the world and had the opportunity to experience many lands and learn from those I have met. 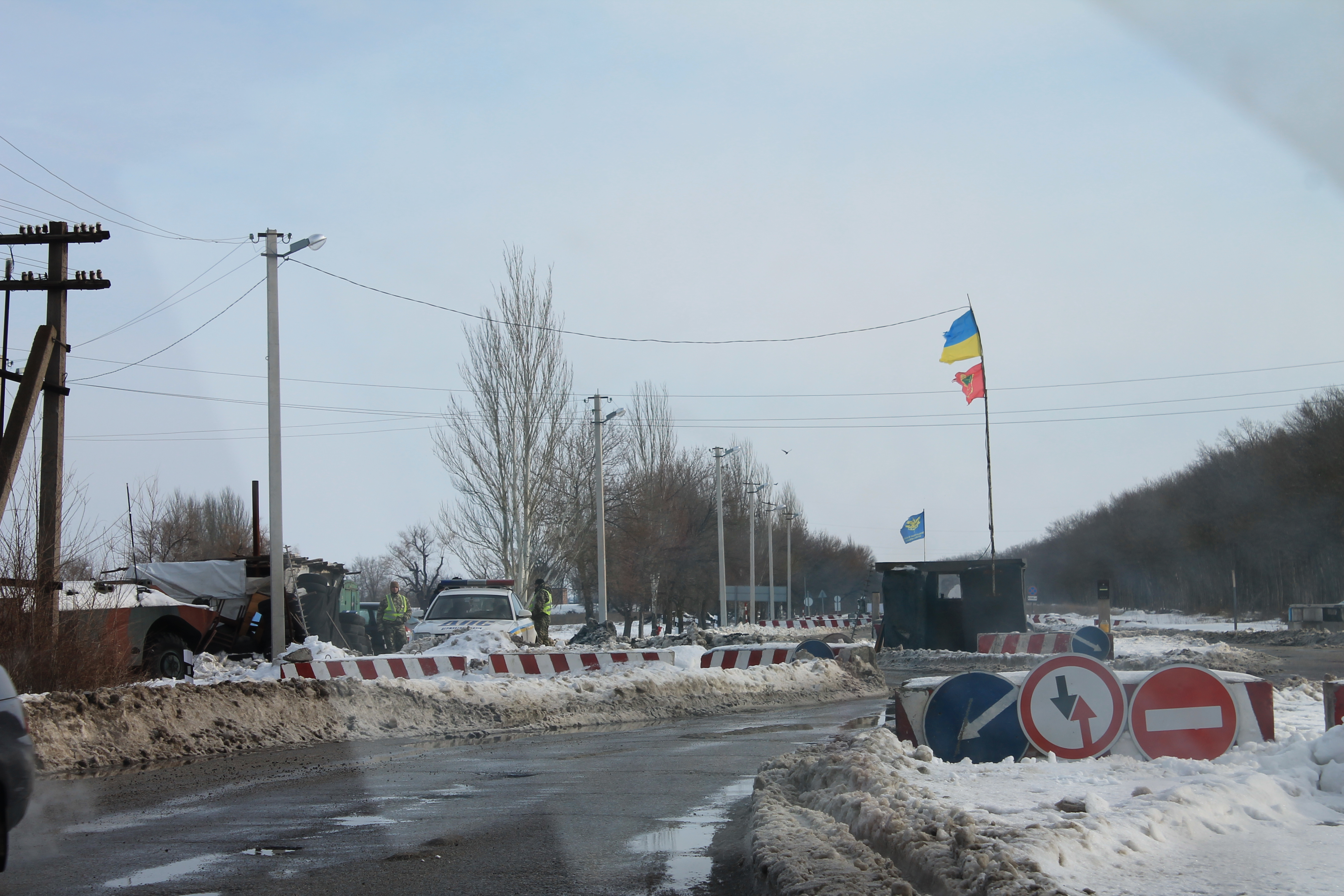 Ukrainian Army Checkpoint on the way to Mariupol 2014

Please click one of the three links below for photos and information from my past fieldwork.

In 2014, I watched the Euromaidan protests closely. The annexation of Crimea came as a shock to me and drove my desire to pursue further education. Additionally, the tactics used in the Ukrainian conflict caused me to question my understanding of warfare and international relations. I started at NYU in the fall of 2014, and my research focused on the Ukrainian Crisis and the various methods used in that contest. I went to Ukraine twice to conduct interviews: First in 2014 and again in the summer of 2015.

In March 2015, while studying for my master’s degree at NYU, I traveled to Prague to conduct interviews about the contributions of smaller NATO allies as part of a short-term study aboard course.

In the Summer of 2015, I had the honor of being selected to attend the Prague Security Studies Institute (PSSI) Summer Program “NATO’s Challenges: Ukraine and Beyond”

While working on my undergraduate degree, I took two short-term study abroad trips. In March 2010, the first trip took place in Brussels to study the dynamics of European Union expansion. In November of 2010, I studied German History in Munich.